Galleries, Links, & Notes for Past Events

The Metro Spring Formal: A themed event hosted each April. In the relatively short time we've done it, the Spring Formal has quickly grown to one of DC's most anticipated affairs. We put our heart & soul into everything do & look forward our next event.

I want to thank everyone who made it out to this year's Spring Formal. It was a great night & everyone had an awesome time. I also want to thank those who helped give us a shout out (we were having problems w/ Facebook censorship due to the nature of the event). Yet another great event for the scene & those involved. Year after year, we thank you for your continued support! 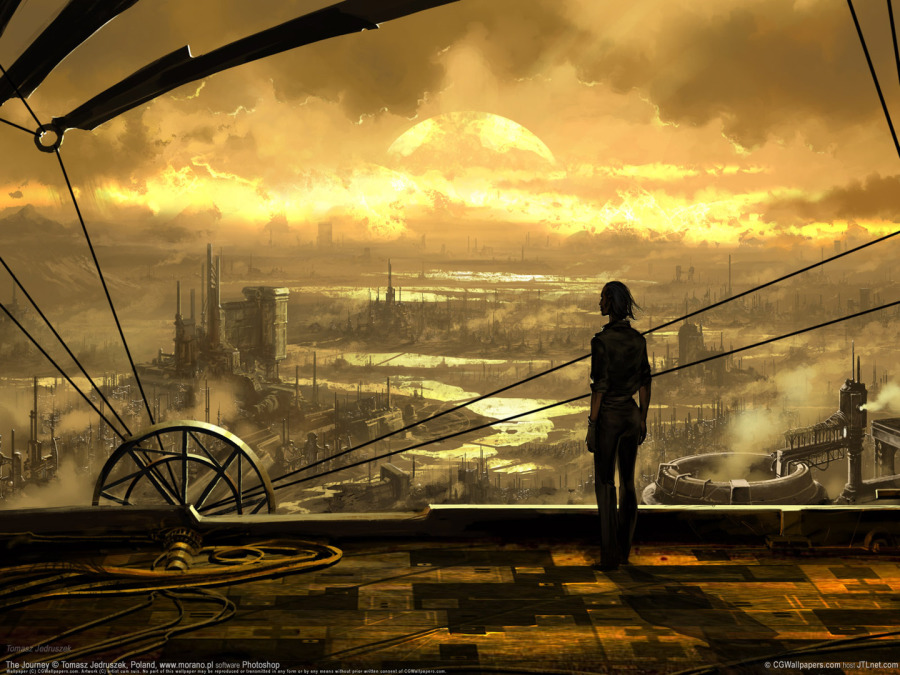 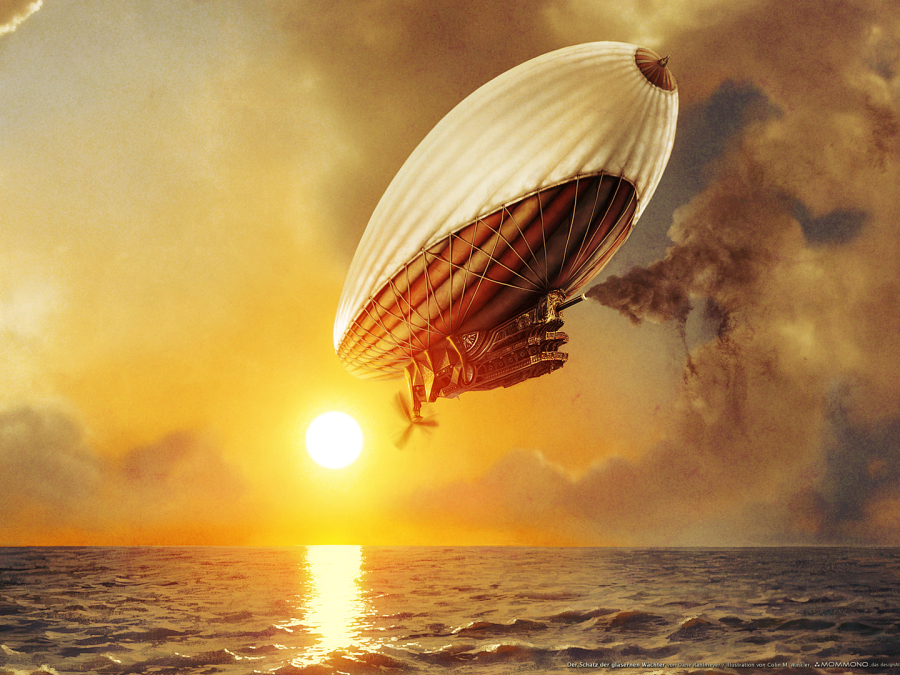 Play Space by The Crucible. Sybian by Club Tabu. Shibari by DC Rope. Edge Play by Will. Violet Wand by Dark Electric.

WOW! I want to thank EVERYONE who braved some truly horrible weather to make it out. In spite of tropical storm "Bill go screw yourself" we still had a full club & an awesome night. I was absolutely amazed at the turn out. And DAMN, there were some Beautiful, Cool, & Free-Spirited People! 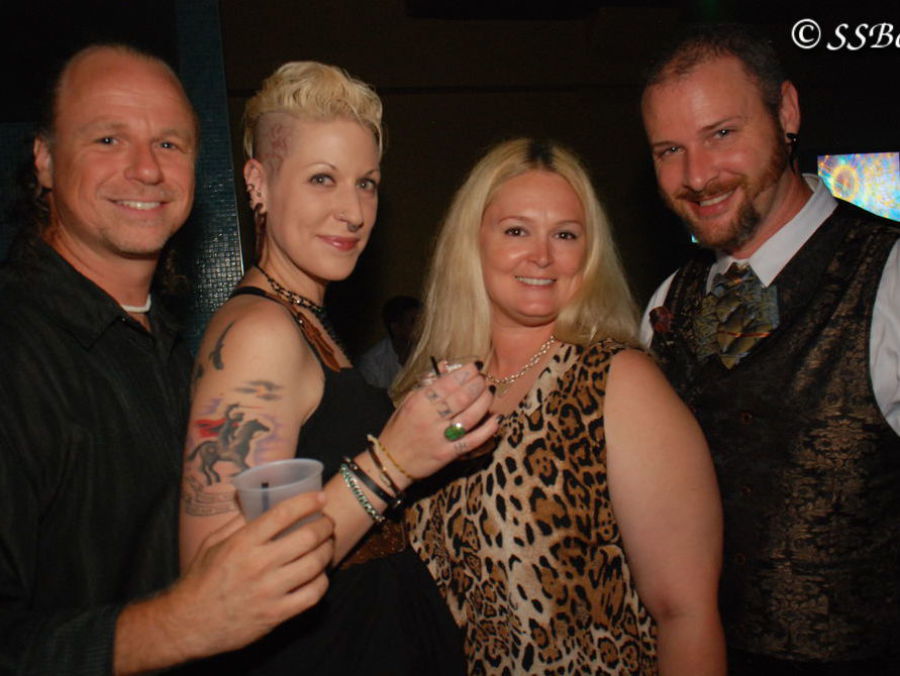 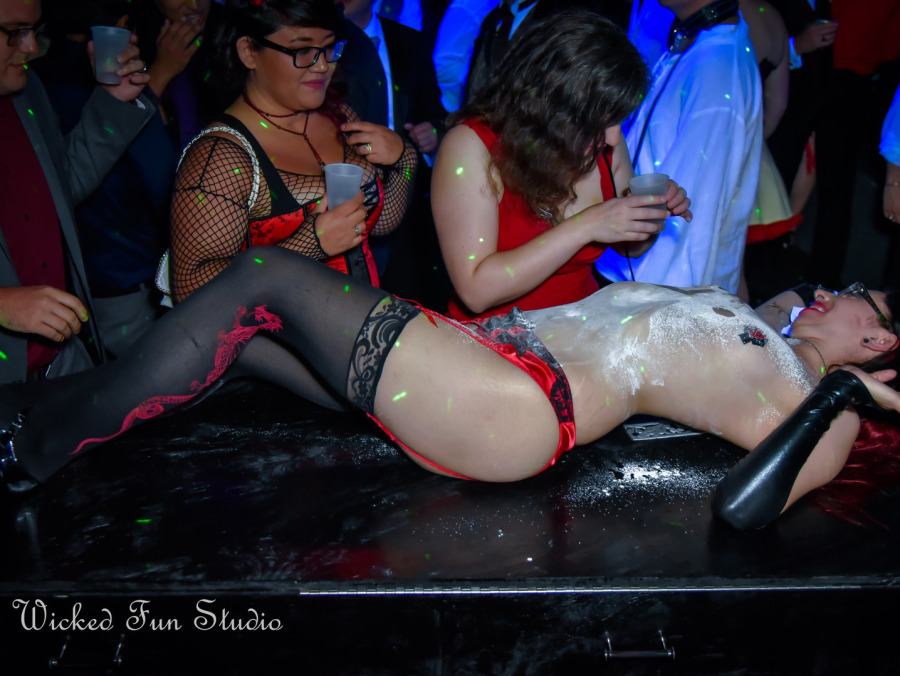 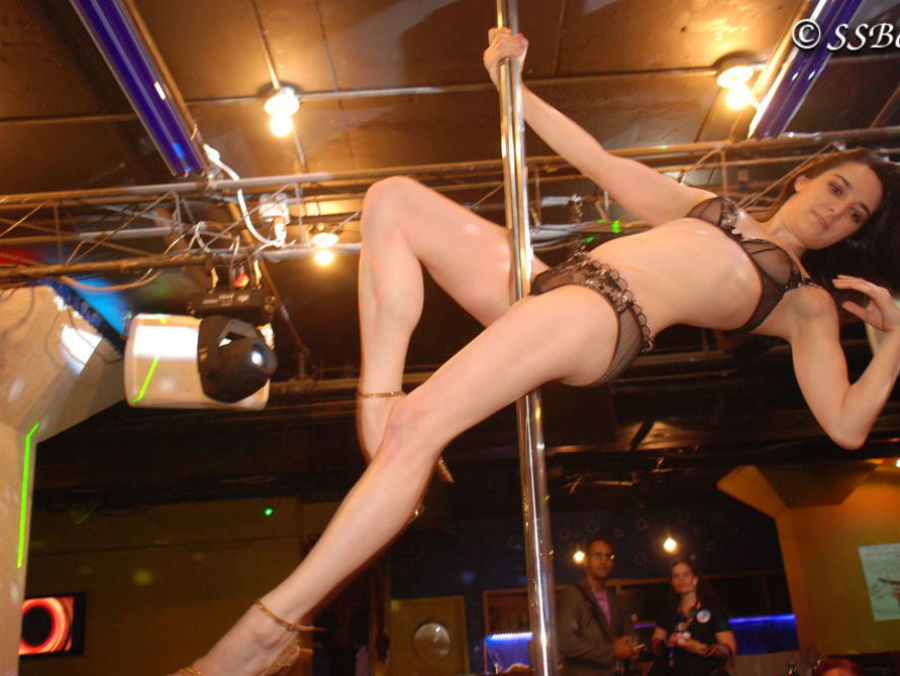 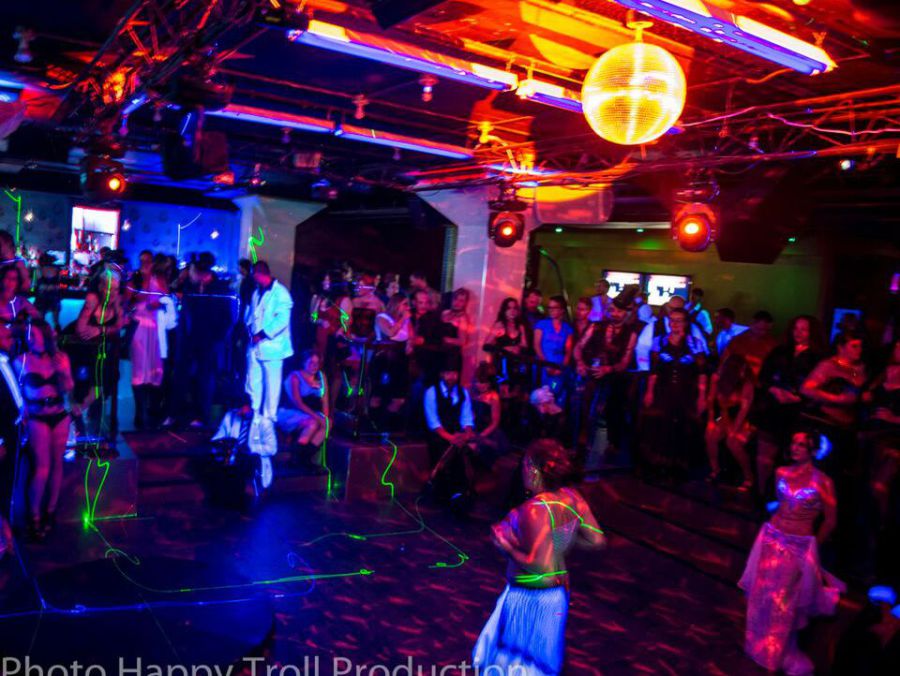 In celebration of the 80th anniversary of the Repeal of Prohibition, The Metro Spring Formal held a special Prohibition Speakeasy. And Good God, what an incredible night! The event was a monumental success, the feedback was great, & driving off this success we'll continue our spring tradition. Thank you for such an awesome night. 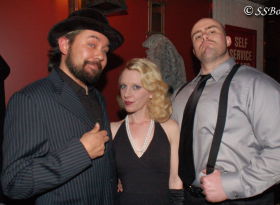