Galleries, Links, & Notes for Past Events

In addition for our main events, The Metro Undergound also co-hosts or is involved with several notable events throughout the year.

Each summer you can generally find a group of us at Pennsic w/ Clan Die Fledermaus.

In short, Pennsic is basically a HUGE festival that carries an underlying theme of a medieval reenactment. On the surface this lies at its core, but there's actually a LOT more going on than meets the eye. There are literally 2 events running side by side. Up top (literally up the hill), it's all about the reenactment. But down in the lowlands things take on a MUCH different flavor. Basically, if you were to hold Burning Man 600 years ago in the woods of Pennsylvania then you'd have something very close to the low lands of Pennsic. We host parties well into the morning hours & carry a deep slant toward fun debauchery to offer a vacation unlike any other.

Die Fledermaus - representing one of the oldest and most established camps for the entire festival, we tend to serve as the scene camp for those into the alternative & adult sub-culture. With a long tradition of fun filled debauchery & endless possibility, we are indeed a camp worthy of it's reputation. Visit us online:  DieFledermaus.us.

We're all familiar w/ the story of Santa Claus. But according to ancient lore, St. Nicholas actually had several attendants, one of which was the horned satyr Krampus. Whereas St. Nick would reward good little girls & boys, Krampus would punish the bad kids. For 'truly' bad children, he'd even carry them off to later be devoured as his X-mas dinner!

Kampsuslauf DC takes place on the first Saturday of December. Celebratory revelers parade through the night, carousing their way through the streets & warn attendant children to be nice. In a city known for its cultural diversity & multinational intrigue, we're proud to host the Annual DC Kampuslauf on H Street. With a schedule of events that run throughout the evening, Kampusnacht offers a little something for everyone - perfect for families & revelers alike!

All efforts go to benefit 'Santa Cause DC' (Facebook.com/SantasCauseDC): a special project for "Family Matters of Washington, DC" - striving to enhance the lives of foster children throughout the DC area, they provide a program for personalized gifts both during the December holidays (delivered by Santa himself) as well as on birthdays. In addition, they provide needed supplies for the entire school year.

Co-hosted by Mavi Clay, Piers Lamb, Richard A.D. & Friends
Please note this was a personal collaboration & NOT a Metro Event.

Wow, what an incredible night! The overwhelming sense of friendship, generosity, & love was just simply amazing. I can't thank you guys enough. I want to thank everyone involved w/ creating such a beautiful moment, as well as everyone who made it out to share in the occasion. I love you guys. And thank you ALL for such a great year! 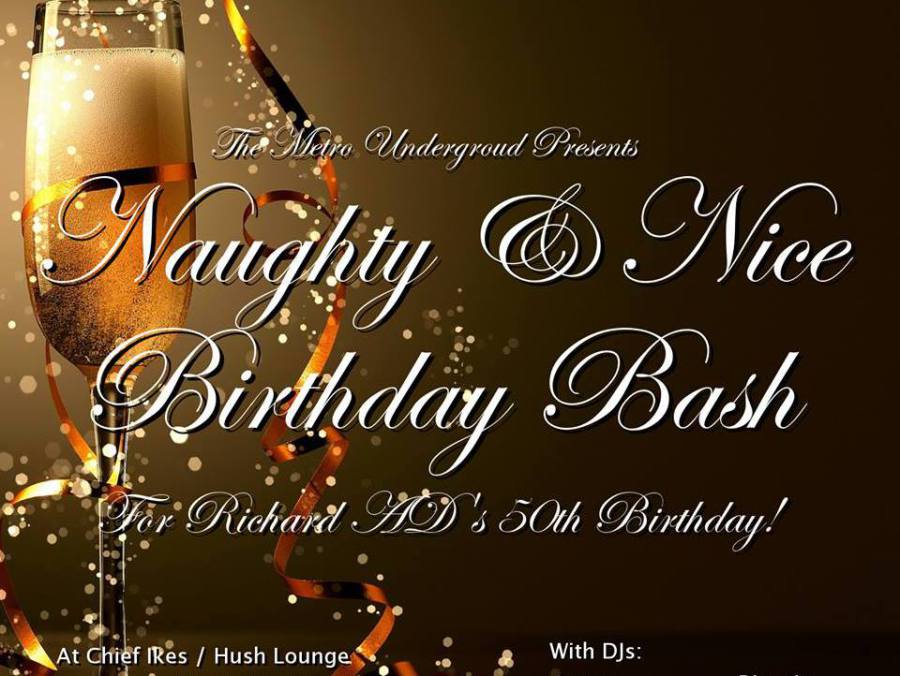 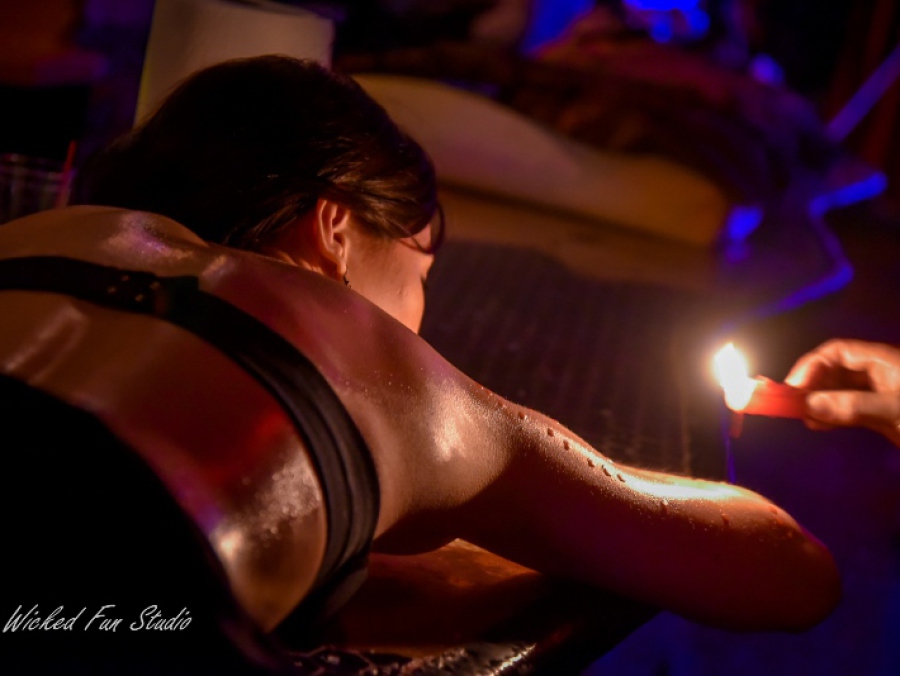 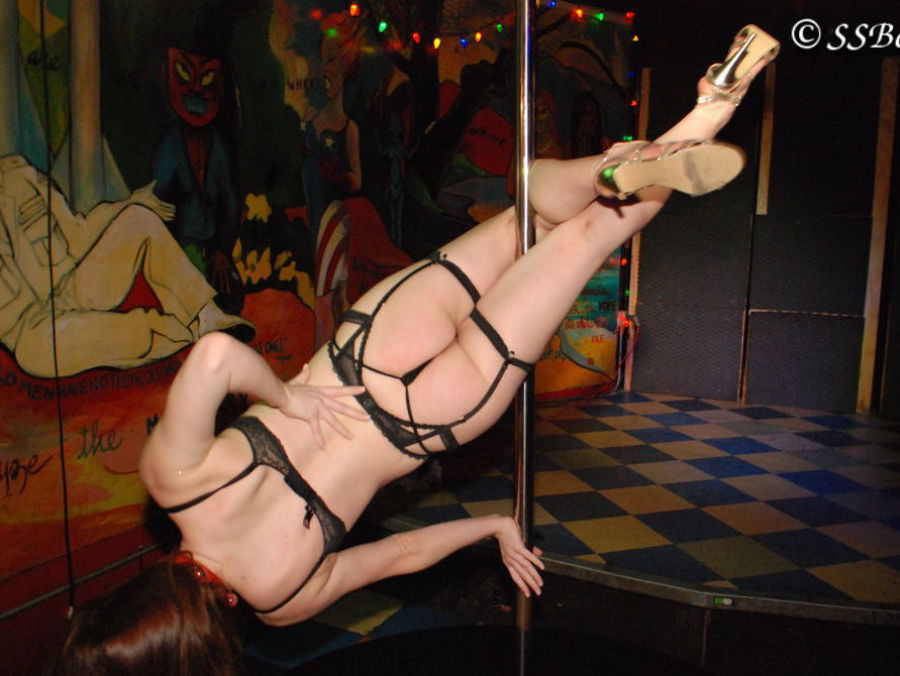 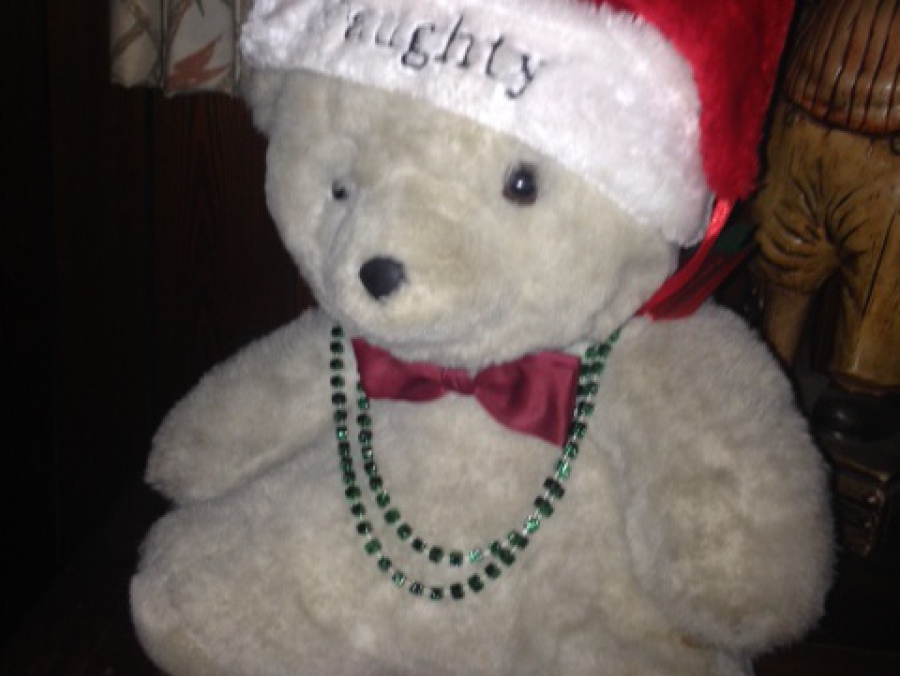 MIB 4 SMB:  The Men in Black Social (Pre-Party Happy Hour & After-Party) - In 2011, Bound hosted their 15th Annual Summer Masquerade Ball - SMB XV: “Cosmos” (a sci-fi theme & definitely a Top Ten for the annual calendar). With an affair of such galactic proportion we expected a huge presence of alien activity. Of course, the Men in Black were needed to monitor this situation...

To honor such a benchmark, & as an official co-sponsor to this year’s ball, Richard A.D. & The Metro Underground put together a Special VIP Social for our dearest friends, supporters, & brothers in arms. Planned as a smaller affair than our usual blow-out, this was actually 2 separate parties based around the main event of SMB. We basically gathered our forces, powered up with a bite, primed the pump with a few drinks, & had some pre-party fun until we hit a full assault on SMB for some universal mayhem!

It was an incredible night & we thank all those who made it out! Pics can be found here: Fetlife.com/users/113886/pictures. 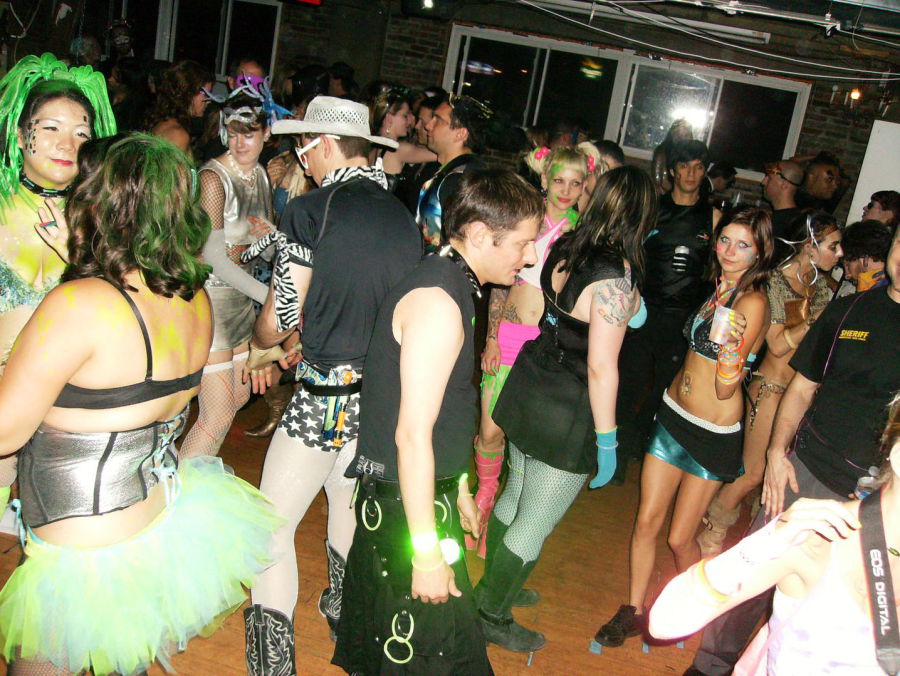 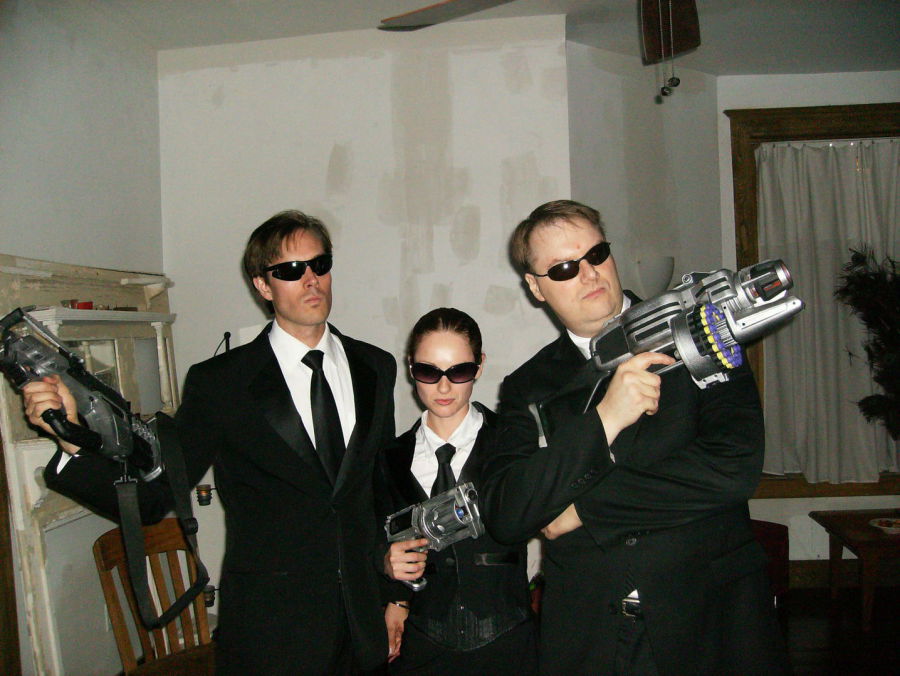 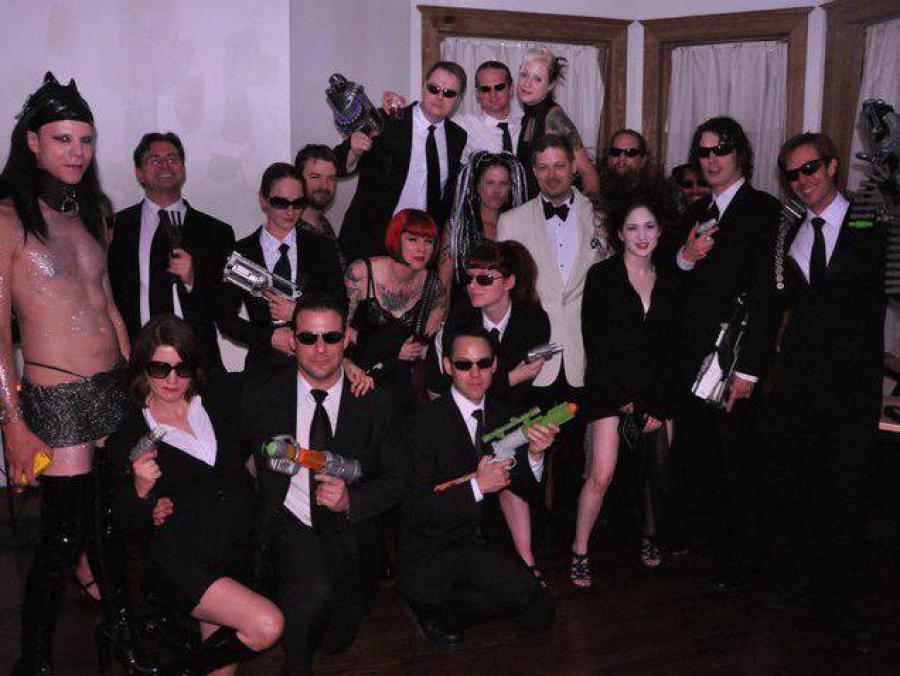 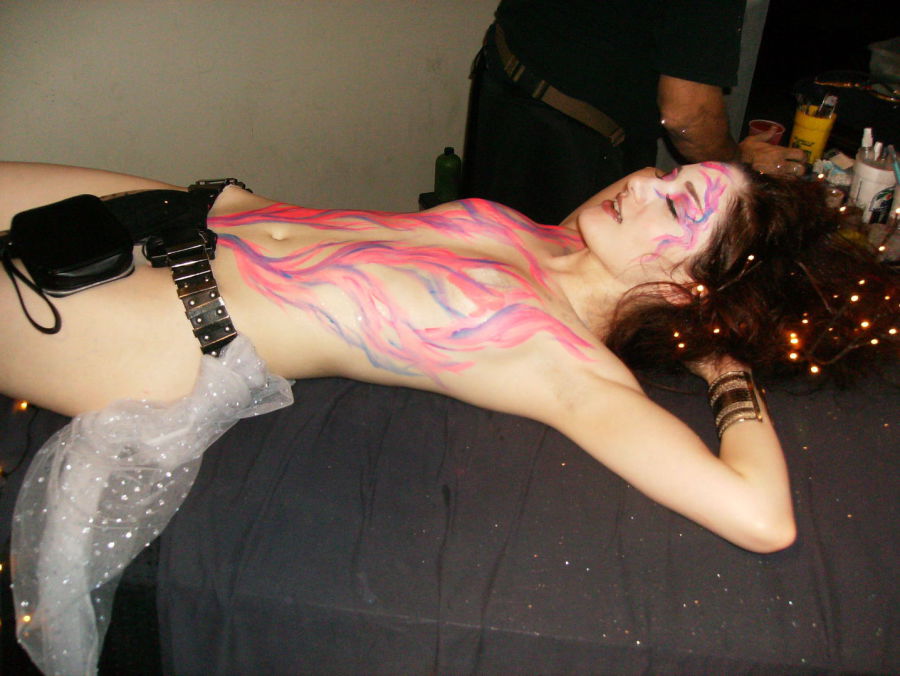 Our first, last, & only rave - in honor of our fallen friend Dirk Smiler, we reignited the sacred fires to gather good friends old & new for an event that lasted well past dawn. Held at Sanguine Fields under a Rave-style format, the drinks flowed, the music rocked, & the fire raged all night long. Everyone was there & it was a fantastic event not to be forgotten. We thank all those who made it out, all those who made it happen, & our co-hosts for putting together such a fantastic event. We're proud to have played such an important part in what turned out to be an incredible evening. Pics by Joseph M... 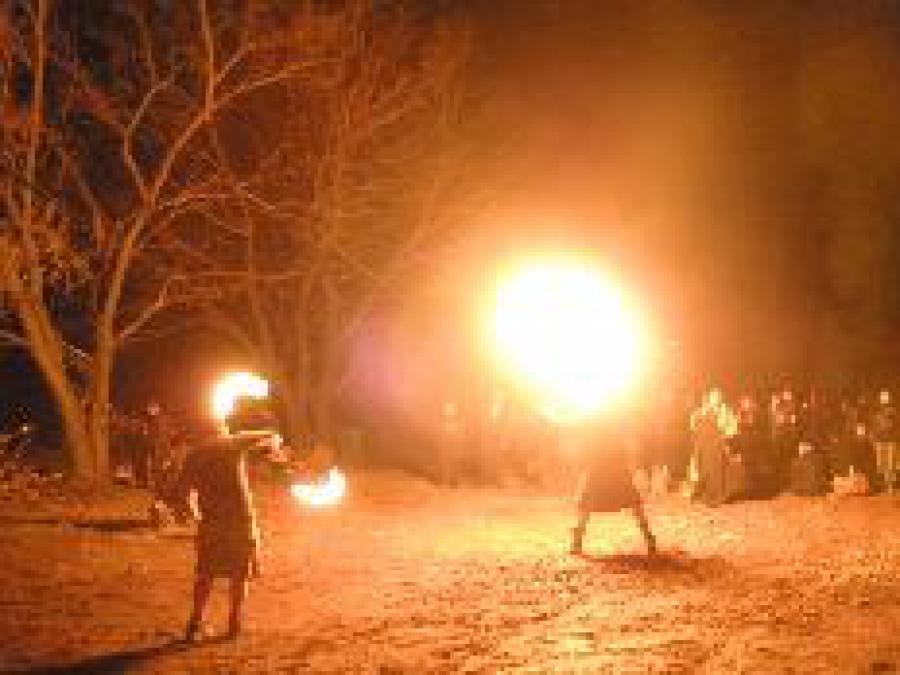 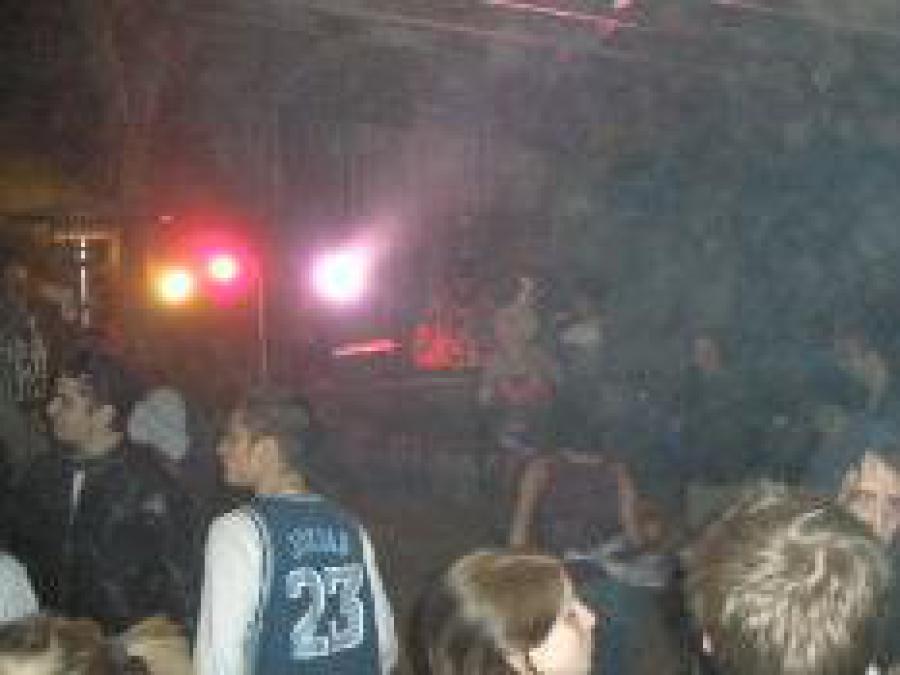 St.Patrick's Night of Mayhem: The Return of the Snakes!

Our furst party!  Celebrating the 1 year anniversary of The Metro Underground, our 2009 affair hosted a VIP crowd of good friends & supporters. Full Pics can be found on Fetlife. 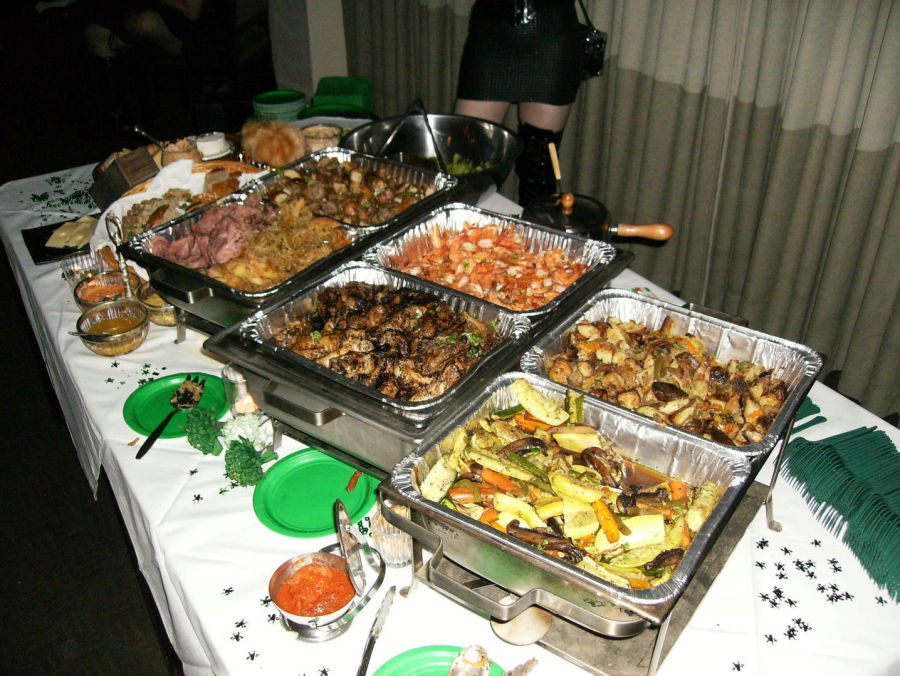 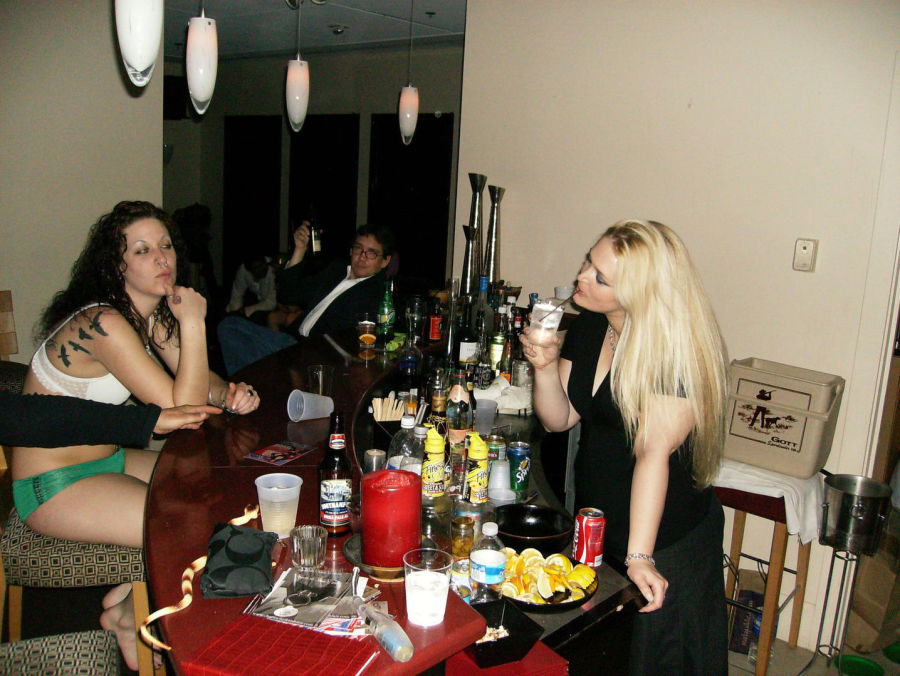 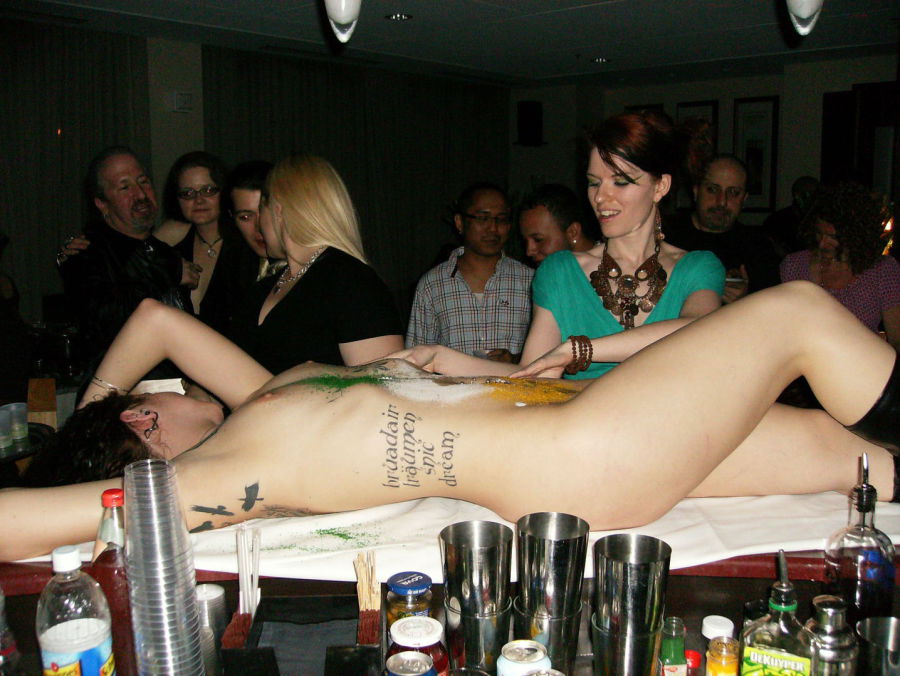 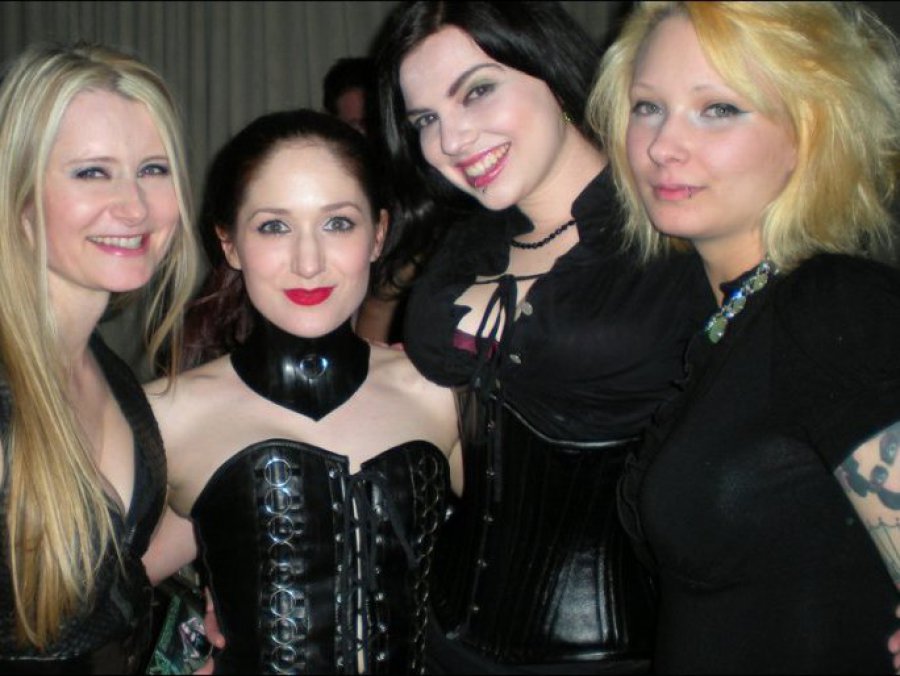