Affiliated involvement with other events & parties from around the scene... 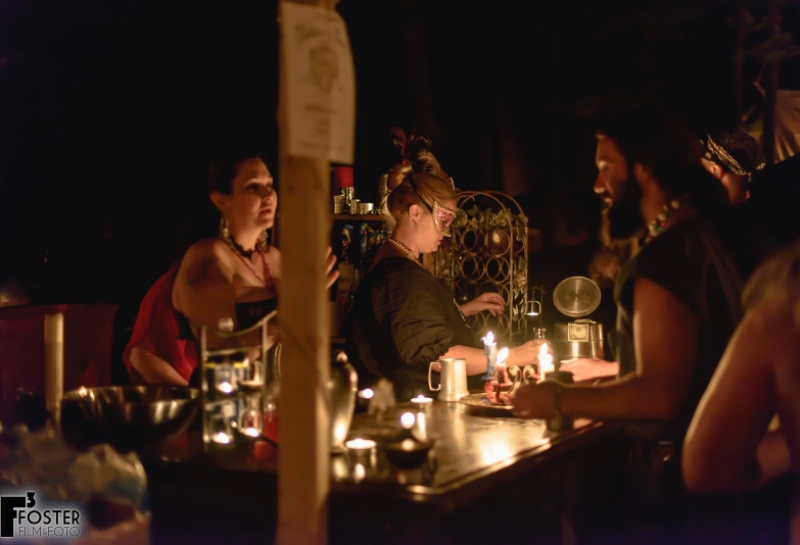 Representing the nation's largest gathering for a theme-based festival, Pennsic is an experience all its own. In that, Clan Die Fledermaus serves as the main 'scene camp' for those of the alternative sub-cultures. Please visit us online & see below. 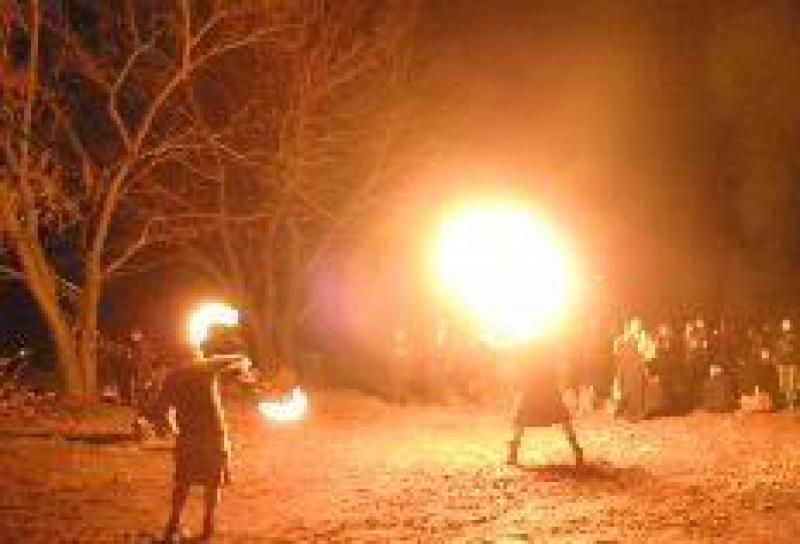 The Metro is often involved with various one-off affairs throughout the year. Both personal & public, large & small, they cover the full expanse of the overall scene. So please join us to stay in the loop for what may be in the works. 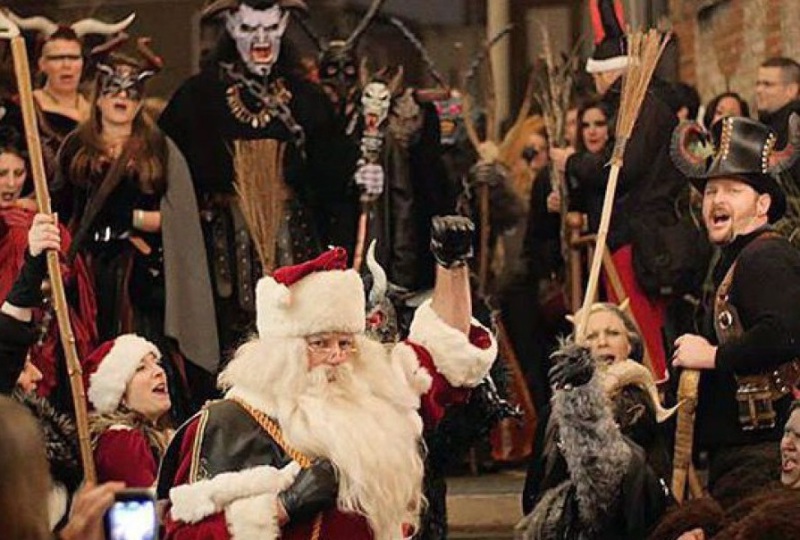 Offering an incredible night of artistic expression, talented performance, & revelry for all. But in the wake of Covid, we have decided to hang up our horns & call it a day. We thank you for your years of support! 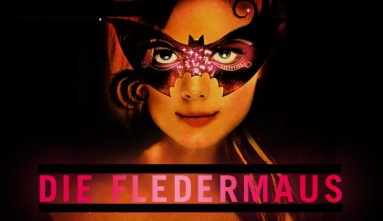 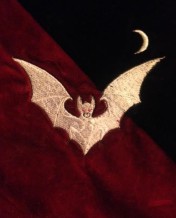 Each August you can generally find a group of us at Pennsic w/ Clan Die Fledermaus.

In short, Pennsic is a HUGE festival that carries an underlying theme of a medieval reenactment. On the surface this lies at its core, but there's actually a LOT more going on than meets the eye. There are literally 2 events running side by side: up top (literally up the hill), it's all about the reenactment. But down in the lowlands things take on a MUCH different flavor. The only way to describe it is if you were to hold Burning Man 500 years ago in the woods of Pennsylvania then you'd have something fairly close to the low lands of Pennsic. We host parties well into the morning hours & carry a deep slant toward fun debauchery to offer a vacation unlike any other.

Die Fledermaus - representing one of the oldest and most established camps for the entire festival, we tend to serve as the scene camp for those into the alternative & adult sub-culture. With a long tradition of fun filled debauchery & endless possibility, we are indeed a camp worthy of our reputation. Visit us online:  DieFledermaus.us.

In coordination with Die Fledermaus, Richard A.D & The Metro Underground are an active participant in some of the most recognized parties for all of Pennsic. Including: Carnival at Swampfest, Naked Spaghetti, & more. See site for details.